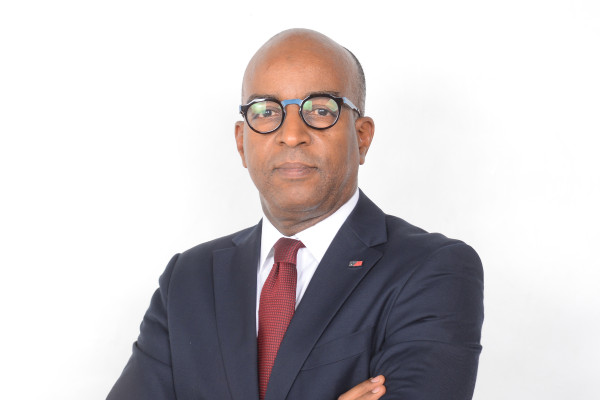 At the end of the meeting of the Board of Directors held on Tuesday, June 7, 2022 at the institution’s headquarters, Mr. Birahim DIOUF is appointed Chief Executive Officer of the Central Depository/Settlement Bank (www.BRVM.org).

The appointment effective from 1 July 2022 marks an important step in the process of empowering the structures of the WAEMU Regional Financial Market.

The DC/BR is the structure of the WAEMU Regional Financial Market in charge of centralization, custody of securities, the successful completion of clearing operations on the financial market, off-market operations as well as securities transactions.

Mr. Birahim DIOUF has about thirty years of experience in the financial sector, particularly in capital markets and investment banking.

He began his career at Citigroup and joined the Regional Financial Ombudsman for the first time in February 1998 until 2003 as Director of Operations of the DC/BR. He then joined BMCE Capital, worked for the Economic Commission for Africa as a Senior Consultant for capital markets and then the investment bank African Alliance Investment Bank based in South Africa.

Mr. Birahim DIOUF holds an MBA from the Sorbonne Graduate School of Business, an Executive MBA from INSEEC Business School, a Master’s in economics from Paris-I Panthéon-Sorbonne, a Postgraduate in Islamic Finance from the Institute of Islamic Banking and Insurance (IIBI) in London and a Maîtrise in Applied Economy from Paris IX Dauphine. He holds several certifications in leadership, sustainable development, and green finance.

The DC/BR was created in 1996 and started its activities on September 16, 1998 at the same time as the WAEMU’s Regional Stock Exchange (BRVM). 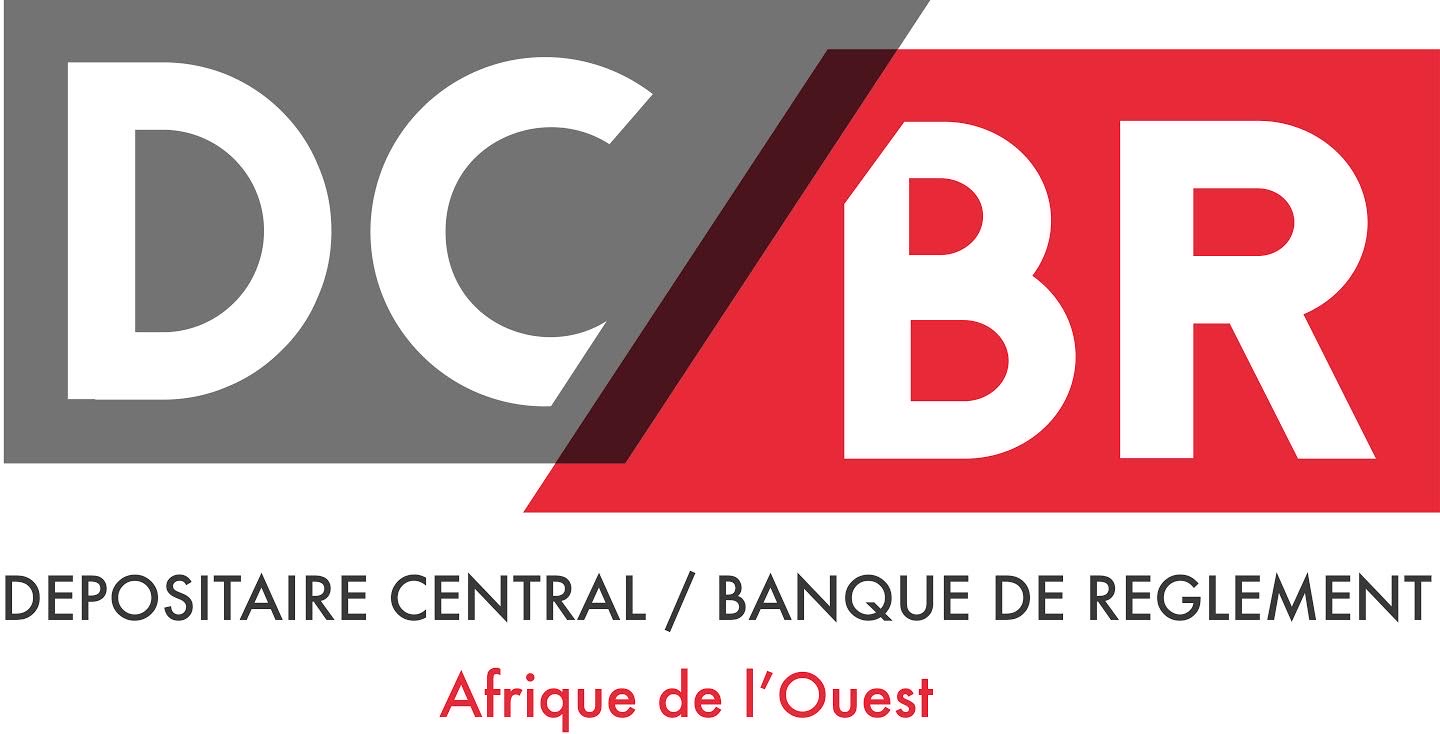