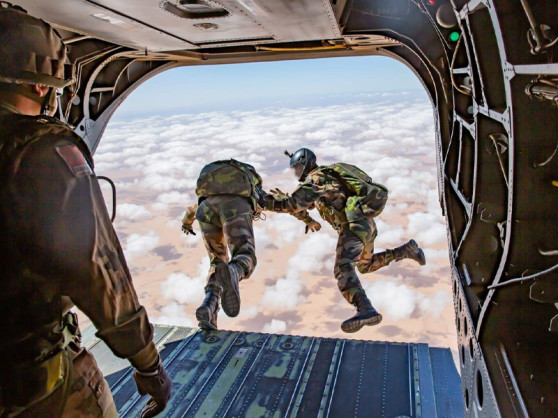 Head of the Middle East and North Africa Division of the Policy & Political-Military Bureau in the Israel Ministry of Defense, who also serves as the Defense Attaché to Morocco, in addition to two IDF officers participated as viewers in an international military exercise held in Morocco this past week. The “African Lion 2022” exercise, led by the U.S. Africa Command (AFRICOM) and the Royal Moroccan Armed Forces (FAR), is the largest annual exercise held by both armies in Africa.

The security and defense ties between the countries are part of a wide and well-developed range of connections in the fields of economy, culture, education, athletics, and more.

Distributed by APO Group on behalf of Ministry of Foreign Affairs – Israel. 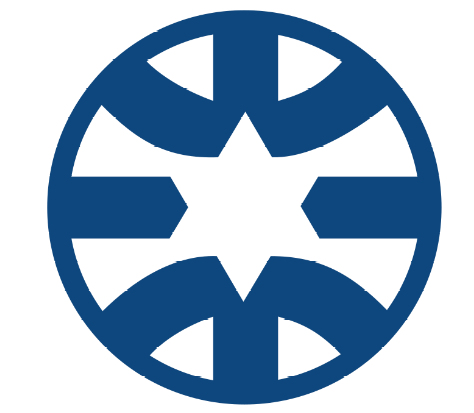